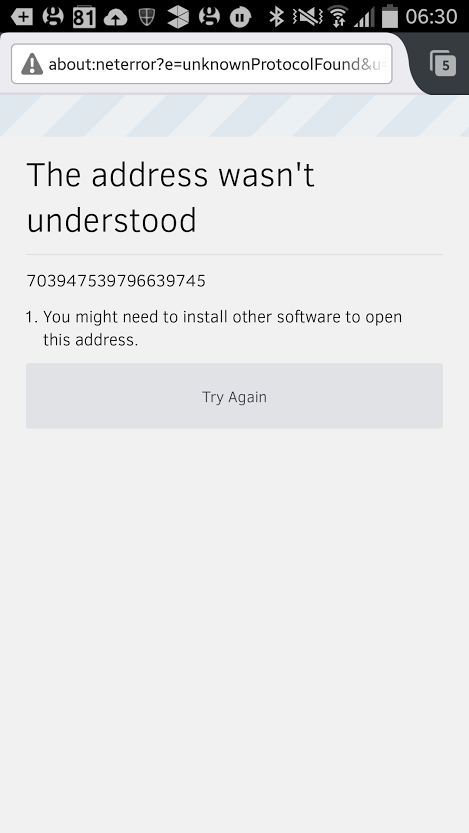 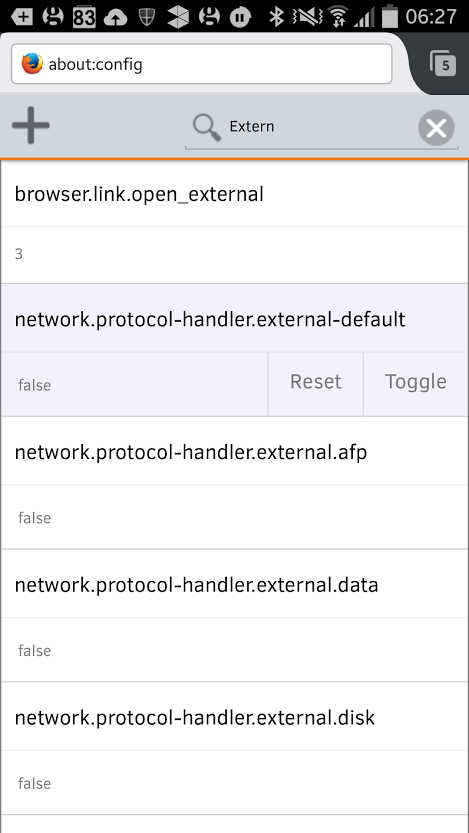 Previous Post: Pimoroni Flotilla and Rockpool on Ubuntu, without a Pi!